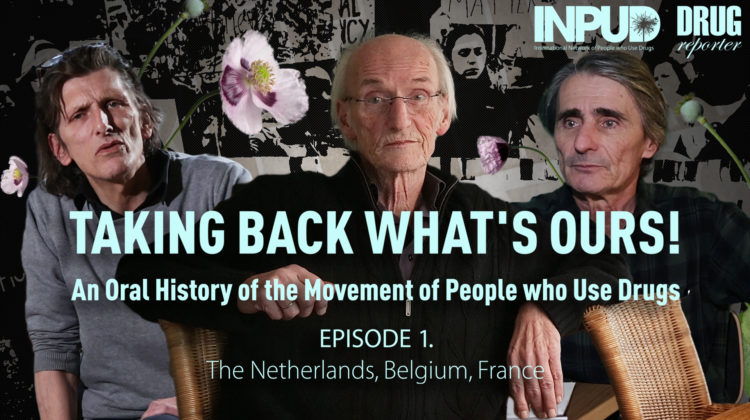 TAKING BACK WHAT’S OURS!  Episode 1. The Netherlands, Belgium and France

In this first episode of the series we meet Theo van Dam, one of the central founding figures in the Netherlands drug user movement. We explore both the growth of the movement in the Netherlands and how it inspired similar movements in Belgium and France.

TAKING BACK WHAT’S OURS! – Episode 2. Canada

In the second episode we explore the history of the movement in Canada, starting in the early 1990s with the formation of the Vancouver Area Network of Drug Users (VANDU) in response to the HIV crisis. The work of VANDU, the Toronto Drug Users Union, the Canadian Association of People who Use Drugs, and other drug user activist groups have contributed significant changes in how people who use drugs are treated and access harm reduction in Canada.

TAKING BACK WHAT’S OURS! – Episode 3. Germany, Denmark and Norway

Our third episode takes us to Germany, Denmark and Norway to learn how drug user activism has set precedents and models for organising all over the world. Dirk Schäffer discusses how the JES drug user network helped bring drug consumption rooms and heroin prescription programs to Germany, while the Danish Drug Users Union and drug user groups in Norway have helped change the political landscape of drug policy in a significant way.

The rapid development of harm reduction services in South Africa has been thanks to the work of people who use drugs in the country. The South African Network of People who Use Drugs has shifted the focus of South Africa’s drug strategy away from the goal of a drug free society and more towards supporting the drug using community. Angela McBride, Nelson Medeiros, and Shaun Shelly of SANPUD discuss how they have done this and the work still ahead.

In the country which coined the term „War on Drugs“, people who use drugs have been fighting against extreme levels of criminalisation and stigmatisation for decades. Despite this, drug user activists have achieved impressive victories over the last several years. In this episode Louise Vincent (Urban Survivors Union), Robert Suarez (VOCAL-NY and Urban Survivors Union), and Hollis (San Francisco Drug Users Union) discuss both their achievements and the work still to be done as North America continues to suffer from unprecedented levels of overdose stemming from decades of neglectful policy.

TAKING BACK WHAT’S OURS! – Episode 6. Australia and New Zealand

This episode features four pioneers of the drug user movement in Australia: Jude Byrne from the Australian Injecting and Illicit Drug Users League (AIVL), Annie Madden and Charles Henderson from the New South Wales Users and AIDS Association (NUAA) and Geoffrey Ward from the Canberra Alliance for Harm Minimisation and Advocacy (CAHMA). The movement has achieved some incredible successes since the 1980s, including the opening of medically supervised injecting rooms in Sydney and Melbourne, and their work is far from over.

TAKING BACK WHAT’S OURS! – Episode 7. Asia

In Asia, the mere existence of drug user groups is a testament to the resilience and strength of the community. Despite dealing with torturous labor camps and detention centers, capital punishment, extrajudicial killings, and incredibly harsh societal stigmatisation, the movement of people who use drugs all over the diverse region have achieved incredible victories. In this episode Anand Chabumgbam and Bikas Guring (Asian Network of People who Use Drugs), Simon W. Beddoe (Indian Harm Reduction Association), and Edo Agustian (PKNI) discuss how they have called aattention to human rights violations and expanded harm reduction services within these conditions.

TAKING BACK WHAT’S OURS! – Episode 8. Afghanistan, Tanzania and Mexico

This episode takes us to three different regions to examine familiar themes on the subject of drug user organizing. In Afghanistan, Abdur Raheem Rejaey (Bridge Hope Health) shows how his organisation is distributing syringes to people who inject drugs under extremely harsh and neglectful conditions. In Tanzania, Happy Assan (Tanzania Network of People who Use Drugs) talks about amending her country’s drug bill in 2015 to lessen penalties for drug offences. In Mexico, Brun Gonzalez (Latin American Network of People who Use Drugs & INPUD Board Chair) discusses some of the major barriers for drug user organising including the false equivilancy of people who use drugs with „Narco culture“, amidst other forms of religious and cultural stigma.

This project was made possible by the financial support of the Bridging the Gaps Programme. This unique programme addresses the common challenges faced by sex workers, people who use drugs and lesbian, gay, bisexual and transgender people in terms of human rights violations and accessing much-needed HIV and health services. Go to www.hivgaps.org for more information. 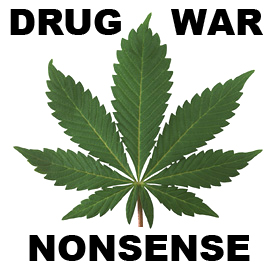 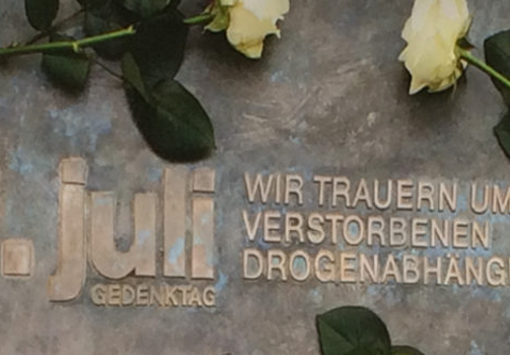 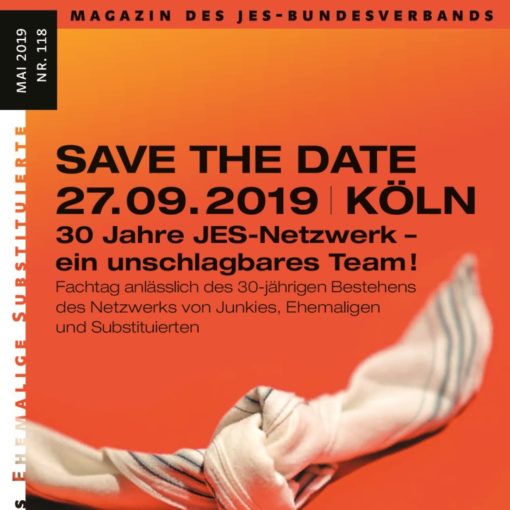