Who and what is JES? 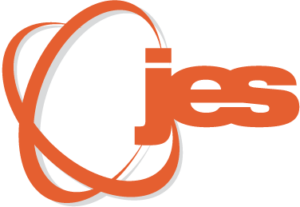 JES is the National Network of Junkies, Former Drug Users and people in opiate substitution reatment. We see ourselves as a representative of the interests of people who use drugs or who used them in the past.

JES demands the right to a life of human dignity with drugs. We want legal survival aids for current drug users in line with their needs. 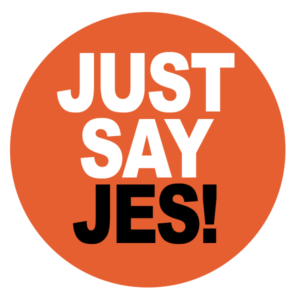 J stands for “Junkie” and is thus the symbol of a life situation created by prohibition, distinguished by life on the scene and illegality, thus frequently by criminality, poverty, homelessness, fear of loss, prostitution, health hazards but often also by indulgence, solidarity and adventure.

E stands for “Ehemalige”,(German for “former,” i.e. former drug users) whereby “Ehemalig“ can stand both for former drug use as well as a former life of dependency and criminality.

S stands for “Substituierte”,(German for people in opiate treatment –OST-) whose life is distinguished by the prescription of medication. This life includes both possibilities of re-integration and rehabilitation, stabilisation of health, reduction of drug problems. It also includes decision making by others, patronising behaviour and a loss of prospects with respect to integration in many areas of social life. 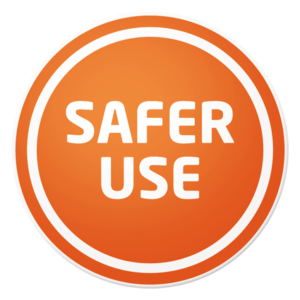 When it became obvious in the mid-eighties, that drug users were one of the groups most affected by HIV and AIDS, JES was appealed for taking care of this group. From that time on the principle of accepting the lifestyles of the groups affected was also a principle of the Deutsche AIDS-Hilfe’s prevention work in the field of drug users.

The Deutsche AIDS-Hilfe offered workshops to subjects as safer use, Methadone treatment, safer sex and strategies of harm reduction. More and more drug users who were HIV+ or suffered from AIDS came to these workshops in order to look for information about HIV infection and the measures of risk reduction. These workshops gave the impetus to the foundation of an own drug self help organisation in 1989.

This was the first step for drug users to come up for their own interests. Today, the once small initiative has developed into a nation wide network with about 30 local groups.

Common background of all network members was and still is the fight against prohibition and repression. Of great importance is our demand for a humane life with drugs – a demand which JES sets against the paradigm of abstinence which was predominant in Germany for decades.

Like all other people, drug users have a right to human dignity. You do not need to acquire it first through abstinent and adapted behavior. 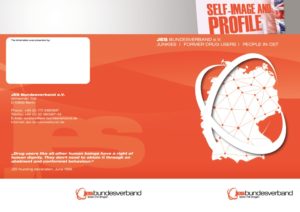 The JES Association (i.g. JES Bundesverband) as an umbrella organisation for JES groups and individuals takes up the interests and needs of drug users in their respective specific life situations.

Please find here the new JES-Profile and  Self-image in english language. This paper gives you an insight into the main goals, the structure and the activities of JES. 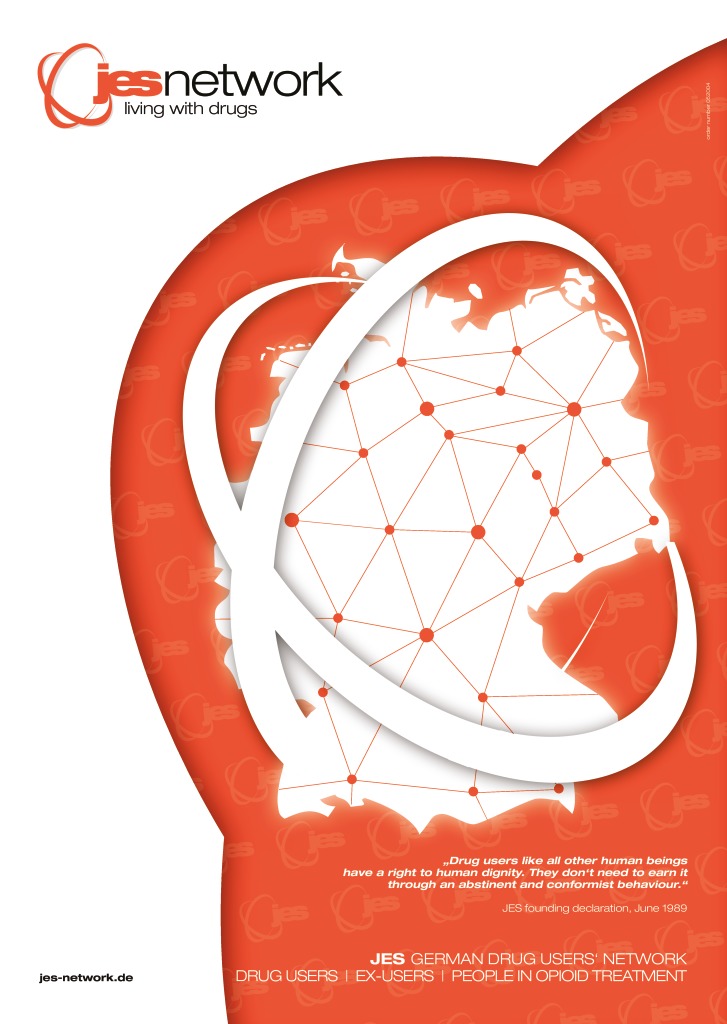 The meeting recognised that Europe has a long and proud tradition of both harm reduction and drug user organising. Drug user activists have contributed to this positive history as advocates, watchdogs and innovators. The positive benefits of this history in terms of harm reduction provision and the promotion of drug user rights needs to be defended in many parts of Europe and initiated in those areas where it is far from established. At the same time, EuroNPUD welcomes the introduction of such new harm reduction innovations, such as consumption rooms and heroin assisted treatment (HAT) in certain countries and commits to promoting these approaches across Europe in partnership with our harm reduction allies.

EuroNPUD notes that Europe is also home to a range of drug policy initiatives whose results are creating great excitement and interest. EuroNPUD will make drug law reform advocacy and campaigning a particular focus of its work over the next two years.

We would like to thank the EU for funding this important initiative and commend our harm reduction partners EuroHRN for recognising the importance of the meaningful participation of people who use drugs and we look forward to continuing our collaboration together. 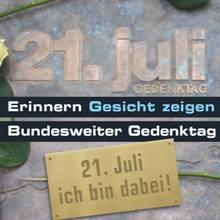